Roll over image to zoom in
Click to open expanded view

Sold By: The Frog Whisperer, LLC ®

A very rare opportunity to own a fascinating creature, the caecilian !

Gymnopis multiplicata is a species of caecilian in the family Dermophiidae found in Central America. Worm like and legless they are a true fascination.

Keep in moist but firm substrate with enough clay proportions to allow for burrowing tunnels.

Check Out Where We Live on a Map

Gymnopis multiplicata is known for the live birth of their young, which hatch inside their mother. After the young have used up their yolk sacs, they continue to feed by scraping their small teeth along the insides of their mother until they are born. The Mother proceeds to feed offspring with a milk-like substance high in nutrition, that is secreted from the females body.  Gestation period is about 11 months. Females reproduce every two years, bearing 2-10 offspring.

They feed on small invertebrates and larvae, worms like wax and phoenix worms, isopods and crickets. 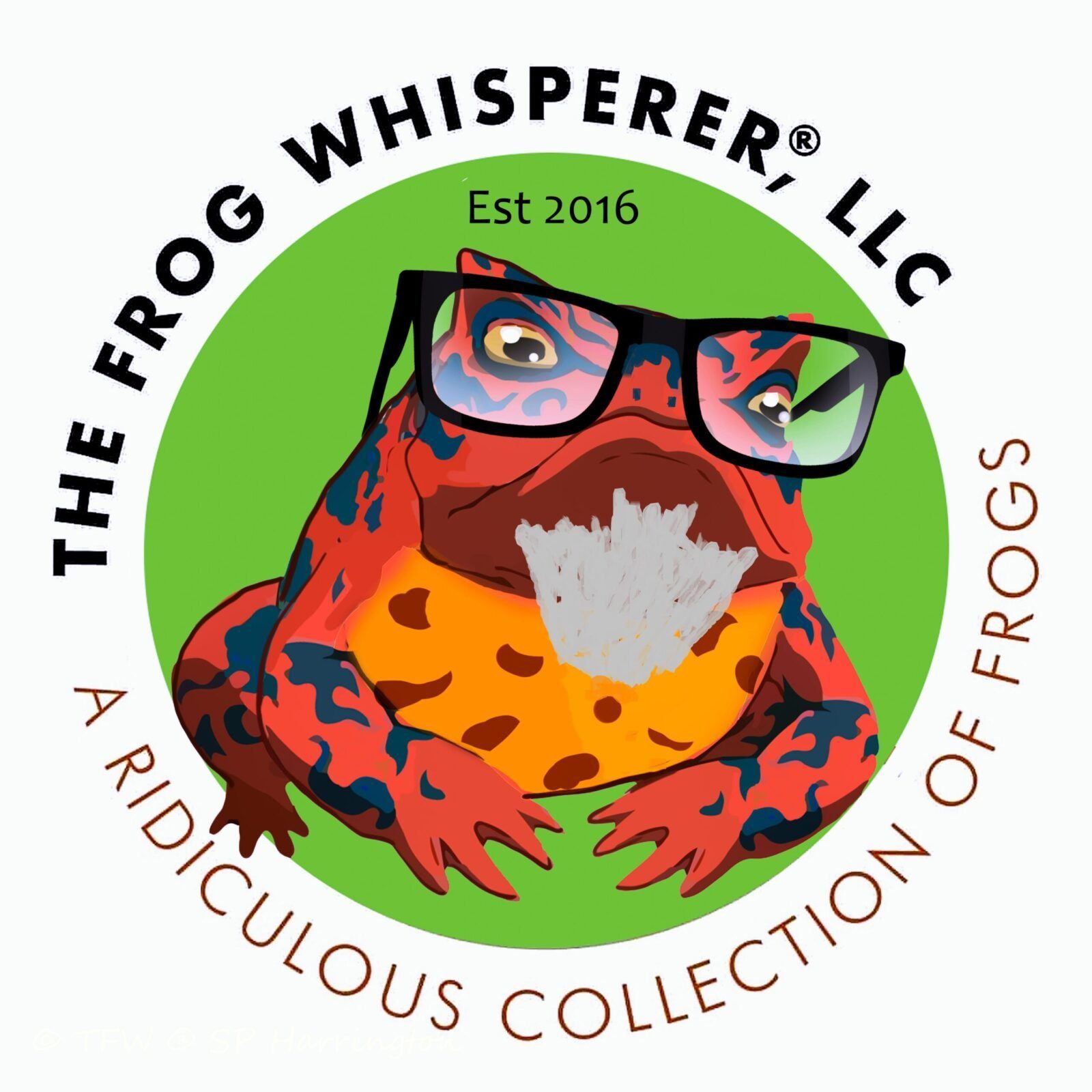 There are no reviews yet.

We generally do not offer refunds unless the animal is delivered to a FedEx hub and picked up within one hour.  If at that time the animal is deceased, the vendor will be required to refund payment.  Other than that, we cannot guarantee proper care after delivery and any requests will be taken on a case by case basis.  Please email admin@frogsdirect.com if you are not satisfied with the vendor resolution.